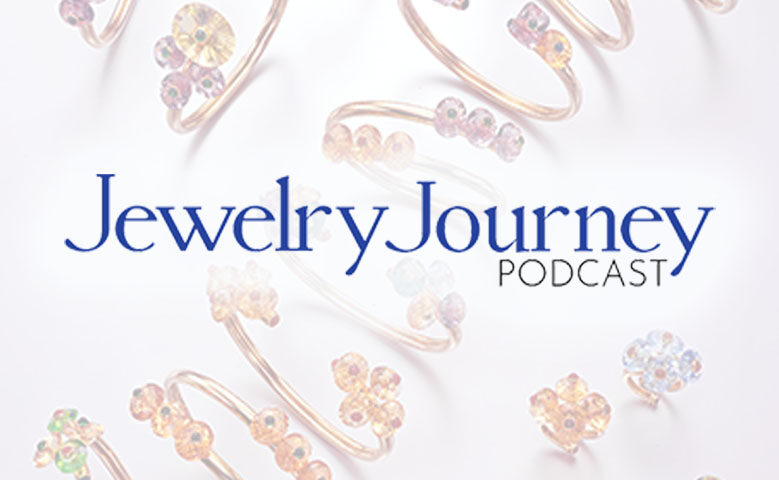 How Incredible Jewels Have Been Passed Down Through the Nobility

What you’ll learn in this episode:

Prince Dimitri founded his company in 2007 after sixteen years as Senior Vice President of Jewelry with Sotheby’s and later as head of Jewelry at Phillips de Pury & Luxembourg auction houses.

Dimitri’s love of jewelry dates from his childhood and unique heritage of a family where the heads of European Royalty were closely tied together in an era of extreme opulence, beauty and culture all over Europe. He began designing jewelry in 1999, with a collection of gemstone cufflinks that was sold at Bergdorf Goodman and Saks Fifth Avenue. He also designed a line of women’s jewelry that was sold at Barneys New York and Neiman Marcus. He has designed for Asprey’s in London and done special lines for other American companies. With his own jewelry company he has been able to realize his own vision in his love of gemstones; the juxtaposition of unusual materials and color; imaginative forms and paying attention to detail and to superb craftsmanship.

Listen to the full podcast here 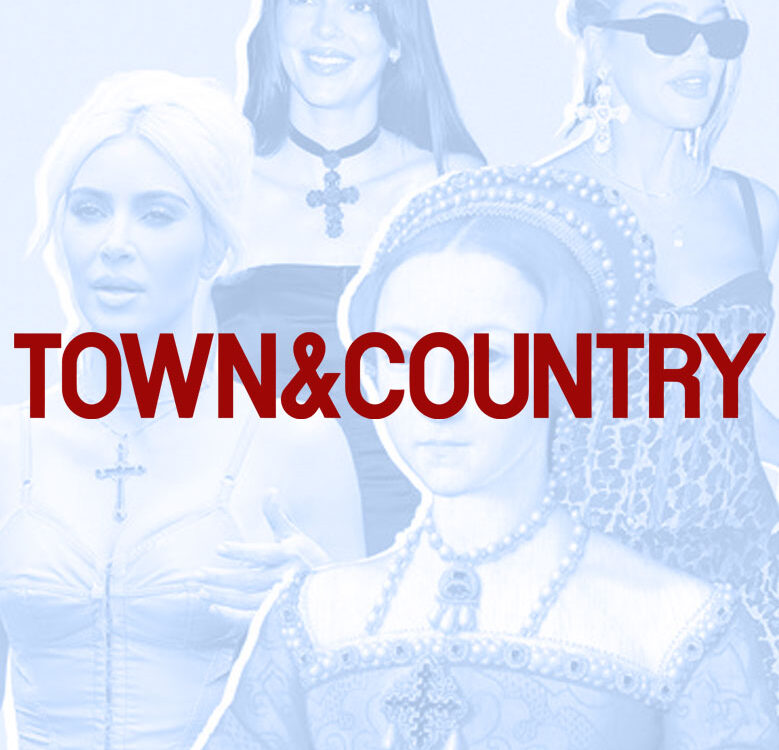 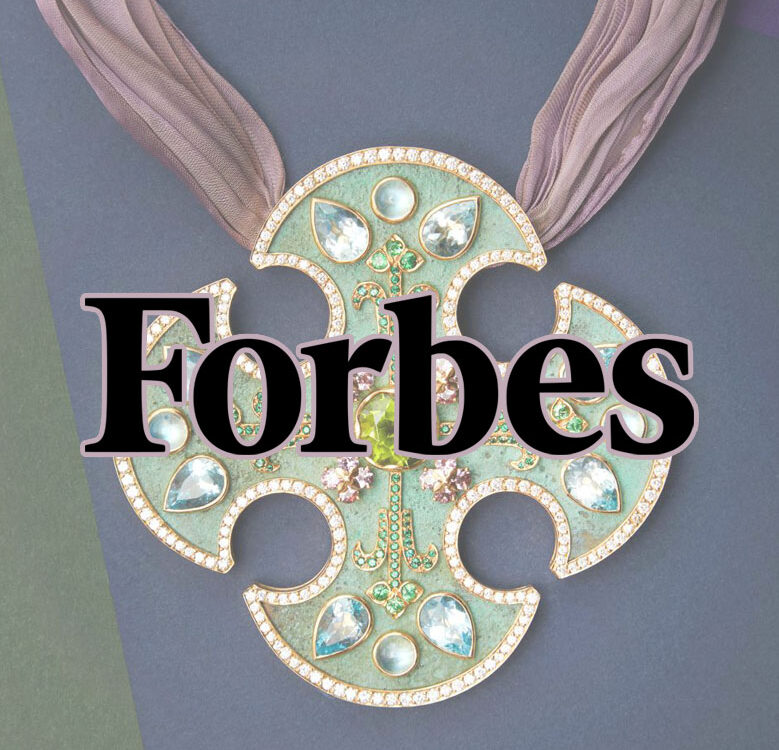